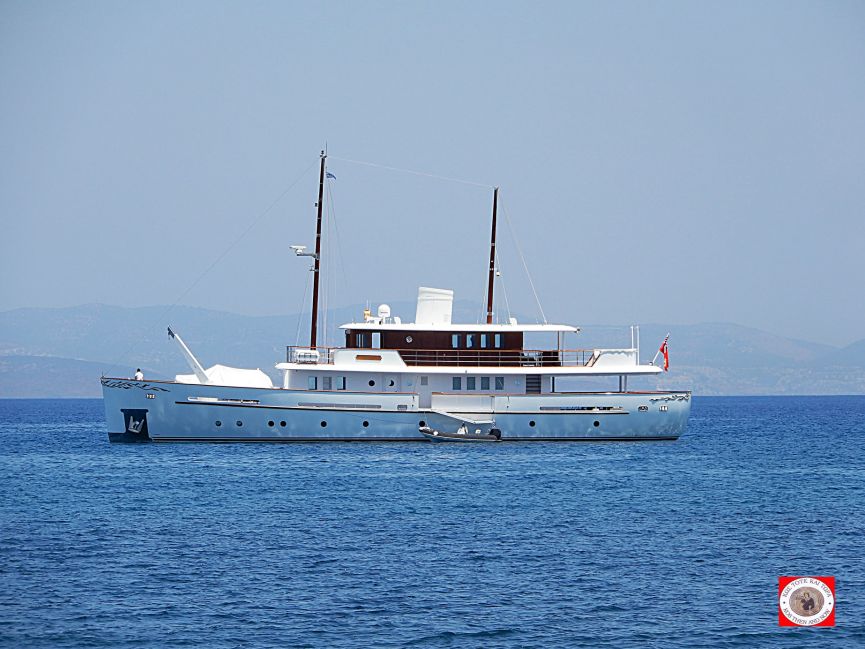 We had the pleasure of welcoming the magnificent yacht “Blue Bird of 1938” to the dock of honour of our port a few days ago. This is the story of this ship.

The yacht was launched from Goole Shipyard for Sir Malcolm Campbell. Designed by Scottish naval architects G.L. Watson, it was to be an ocean yacht while Sir Malcolm planned to go scavenger hunting in the Cocos Islands in the Pacific. He never went to the Pacific because the yacht was requisitioned during the war in 1940 and went to Dunkirk to assist in the evacuation of the British Expeditionary Force.

In 1941, he patrolled off Liverpool, where he failed to detonate by a bomb, and later that year, he left for Northern Ireland, where he had to patrol the coast off Ulster and Eire.

After the war he was taken out of service, but Sir Campbell was too old to undertake long journeys. He died in 1948 and, five years later, the yacht was sold. When Jean-Louis Renault, the famous car manufacturer, bought it in 1958, it was named Sterope. For the next 25 years he was given the name Janick and he crossed the Mediterranean extensively.

In 1973 it was sold to Mr Colberg who based it in Long Beach, California and was painted green. When Bob Harvey-George bought it in 1986, he brought it back to the United Kingdom. Major modifications were made that made the yacht close to its original profile. After nine years of chartering in British waters, it was sold to a former Dutch captain on the high seas in 1995. He was based in Rotterdam from where he undertook day trips, as well as cruises to the Baltic and the south coast of England during the summer.

In 2006, it was bought by Nick Edminston who had it completely restored.

Much of Blue Bird’s steel hull was still intact, but due to stability problems caused by its heavy superstructure, it was decided to rebuild the entire superstructure. 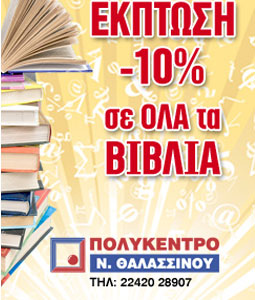 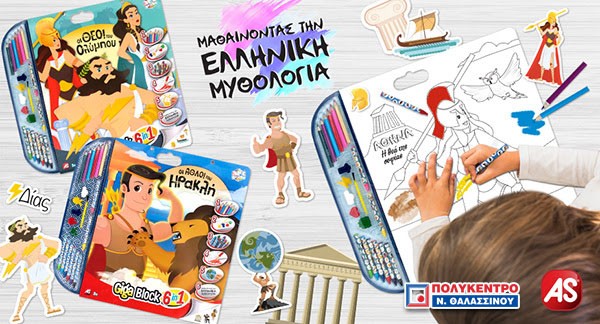